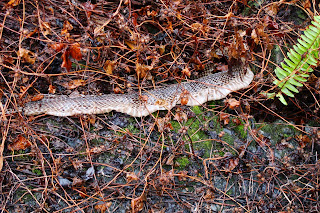 My tasting-count for Morey is oddly low. I hope to remedy this lacuna in the near future. In the meantime I almost literally dug up a mixed case of 2003 Bruno Clair last month. Poor cellar management. As I observed back in June 2007 this Morey 2003 needed to be consumed before the end of 2007. Heavy nose of sweet chestnut, prune and black cherry eau de vie. Hints of cherry liqueur chocolate. Dense, heavy, black fruits with a compote finish. Dissipated flab on the palate. As we all know, 2003 was atypical and early drinking. Suggest you disinter any 2003s still lurking in the dark recesses or your Eurocave.
Labels: Morey-Saint-Denis