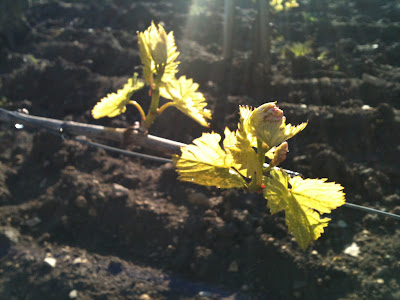 The fourth wine from the Château de Meursault tasted at the Justerini & Brooks annual Burgundy en primeur event in the fine surroundings of One Great George Street, Westminster. The Champ Canet vines are planted on the fancied mid-slope next to the Meursault 1er Cru Les Perrières vineyard and more or less at the same elevation as the grands crus. Those nose starts on white peach, white pepper, it's fairly quiet but riper than many other 2016 white Burgundies. Lemon, satsuma, spiced pear, good and fresh minerality, balanced and lively. Less nervous than other whites and more pleasing. Scores 77-82/100 which puts it in the top bracket for the troubled 2016 vintage. Priced at £820 per case of 12 bottles in bond which is £84.60 per bottle retail. Expensive but not crazy compared to some other prices for 2016s.
Labels: Puligny-Montrachet