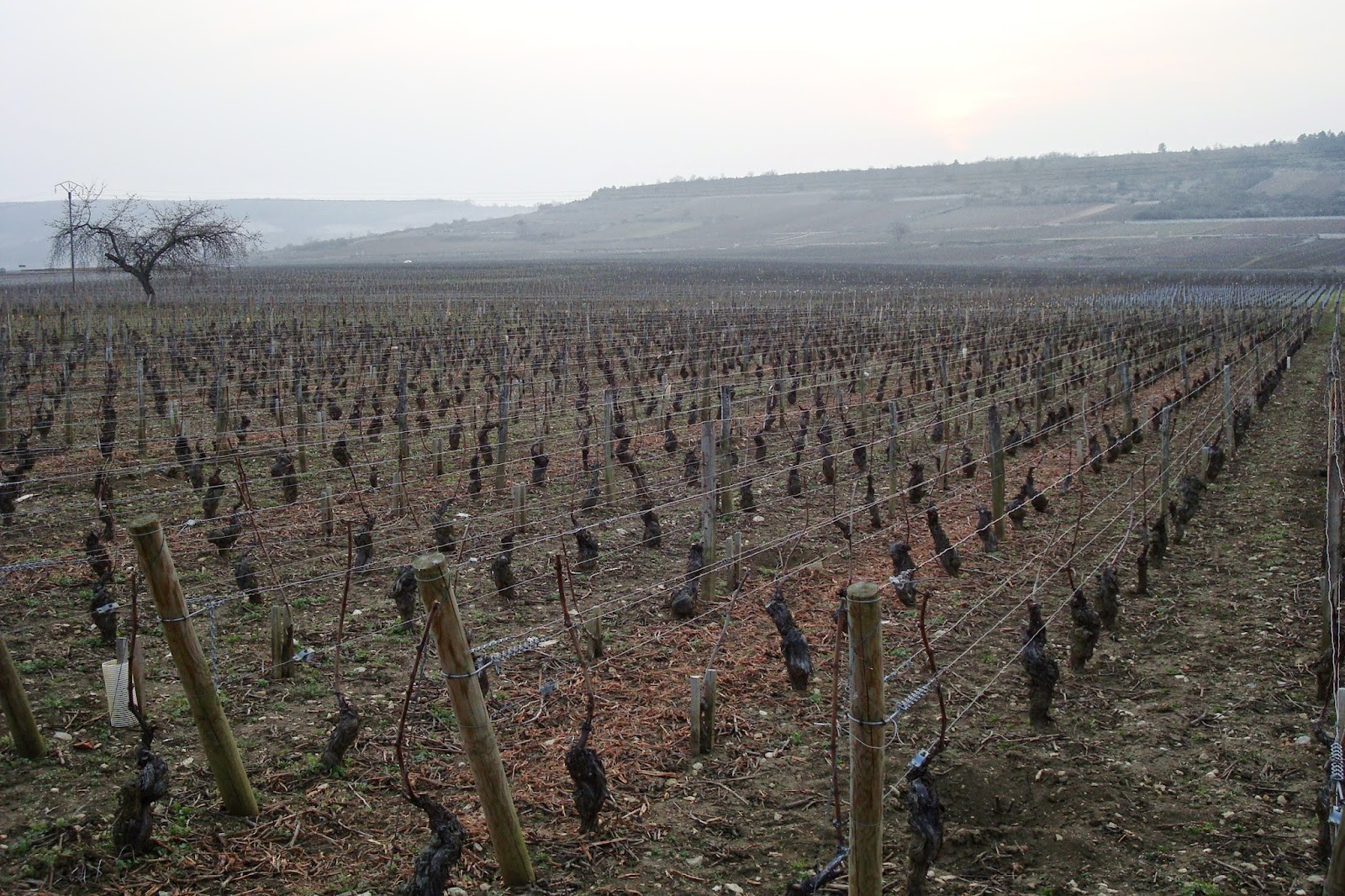 What is the problem with wines from Domaine Etienne Sauzet? They are too good. Its as if the wine maker has moved his magic wand over the barrels and given the wines more concentration, more finesse and more complexity than should be possible. This Puligny 2008 Les Referts was initially quiet on the nose and then burst into life and had amazing staying power over the course of a 4 hour lunch. Spritely ripe lemon notes, oranges and tangerines combined with a touch of marzipan and white truffle. But its really the texture and finesse on the palate which constantly amazes me. Not so much luxurious as elegant, beautifully balanced and vigorous. The Balanchine of the wine world, it was superior to the Corton-Charlemagne 2008 from Javillier. Scores 26/30 for a Puligny 1er Cru.
Labels: Puligny-Montrachet