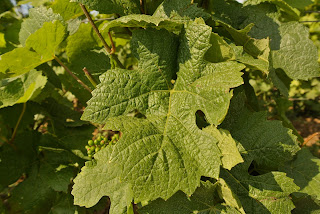 Even compared to the smaller villages of the Côte d'Or such as Saint-Romain and Auxey-Duresses, Maranges is years behind in terms of brand awareness and also quality. But the sky high prices of core Côte d'Or vineyards have pushed top producers to buy vineyards in Maranges, the Mâconnais and the Beaujolais crus. Domaine Matrot has followed this trend by buying up vines in Maranges with a clay soil and good exposure. This Maranges 2011 has a thick, deep red colour. Initial nose of clafoutis cherries, plum, there is weight on the nose, soft, light vanillins. Round cherry fruit on the palate with a medium to light body. This is a very pleasing wine and well-made for the appellation. Scores 23-25/30 for a Maranges.
Labels: Maranges